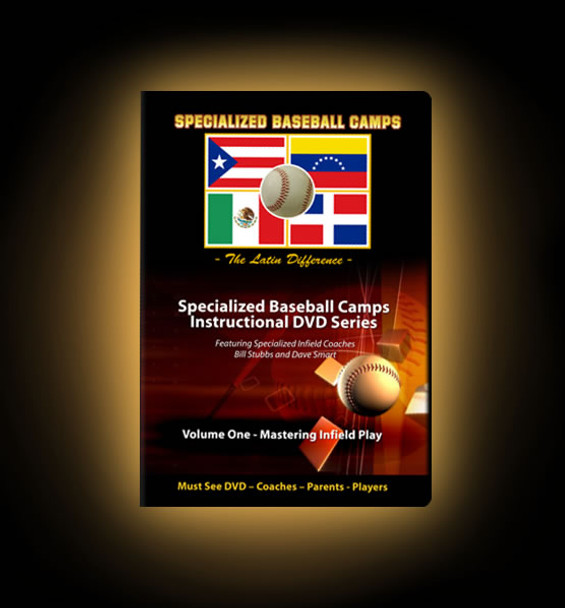 Mastering Infield Play - Volume 1 By Coaches Bill Stubbs and Dave Smart The best players in the world make the game look easy. This instructional series breaks down infield play so you can Become a "Master" - Mastering Infield Play. Ed Cheff - Hall of Fame Coach-Lewis Clark State "Over the years, Bill has been very instrumental in helping us develop our infielders. He has also sent us many quality players that have attended his camps. Many of which have played vital roles in our 16 National Championships. This DVD is a great tool for coaches at any level." Jeff Cirillo - Two time Major League All - Star "I've worked with Coach Stubbs in the off-season for a good part of my career. His ability to break down infield play is outstanding and sets him apart from other infield coaches. The kids that come out of his camps are always very sound fundamentally and have great technique. This DVD will help anyone who buys it."

Tempoaraily Out Of Stock - New Version coming Soon! Check back for new version