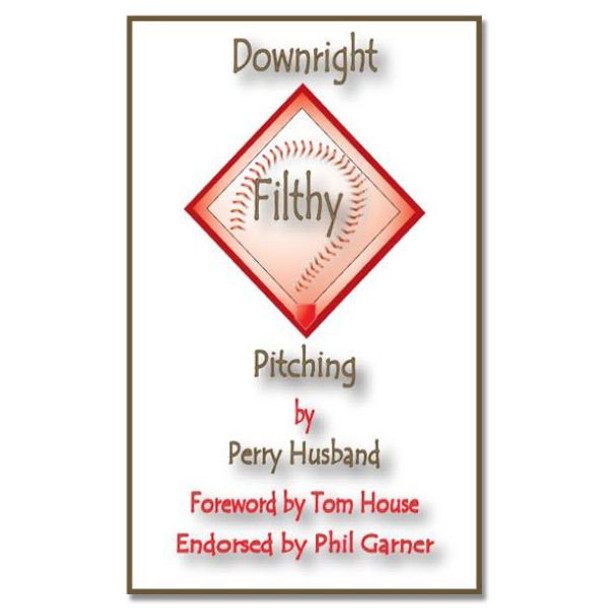 When a pitch is thrown at 90 MPH of initial velocity, it has 9 different possible speed zones it will enter depending on the location of the pitch. Within the strike zone, there are 5 time zones. In simple terms, a 90 MPH pitch can and does equal many different speeds, depending on where the pitch is located.

This begs a question, are the locations and the velocity combinations that you use regularly helping or hurting your battle with throwing off the hitters' timing? There are many major league pitchers, the majority of all we studied, misuse the combination of either velocity or location of at least one pitch. Most pitchers throw pitches that are intended to be off speed such as a slider that are consistently located where they are gaining Effective Velocity and the location of their fastball, which is intended to be fast is in a location that is losing Effective Velocity. This is called Effective Velocity Crossover, the speed of the slower pitch is gaining and the speed of the faster pitch is losing with the reaction time of both pitches heading toward each other. When they get to within 6 Effective Velocity Miles Per Hour of each other they are At Risk pitches. This phenomenon is responsible for over 50% of the hard hit balls in all the studies conducted over a 2 year period.

When a pitch is thrown the same velocity to different lanes, the reach of the hitter will change which in turn changes the reaction time of the pitch.  In essence, changing lanes also changes the velocity of the pitch.  The speed does not actually change, but the time the hitter has to get the sweet spot of the bat to the exact location of the 100% on time contact point does change.  The question is do you know how that change in reaction time will affect the outcome?  Every pitch is headed toward or away from 100% on time contact all the time, do you  know where your pitches are headed?  These and many more questions are answered in Downright Filthy Pitching - Book 1.

Every pitch location has only point that can result in perfect 100% on time contact with 100% swing efficiency. Hitters can make adjustments such as drawing their arms in to try to get the fat part of the bat to hit a pitch in a location that is not ideal, but their swing efficiency will be lost to a certain degree.

Each location changes the Effective Velocity of every speed pitch. The pitch is "Effectively" faster or slower than the radar reading depending on the location. The baseballs below have numbers that represent the speed changes in Time Units. The +1 is not equal to 1 MPH but is equal to +1 Time Unit (Time Unit = time it takes the ball to travel 18" at a given speed) which means at 90 MPH the Time Unit will equal just below 3 MPH faster than the radar reading.

I was both flattered and proud when Perry Husband asked me to write the foreword for Filthy: The Science of Effective Velocity. This book is actually the first written material explaining a new way to look at how a hitter tries to match his bat speed to a pitcher's pitch speed and location. He has been working on identifying and quantifying these phenomena for two years. Just being involved in the development of a new pitching concept, with the strategies and tactics to back it up, would have been enough but this foreword gives me a forum to chronicle how a hitting guy came up with something that actually helps pitchers! So here goes. "He knows how to pitch". These 5 words are the ultimate compliment to any pitcher who has mastered his craft. As an ex-major league pitcher and pitching coach who currently instructs with information researched at our *NPA Motion Analysis Lab, I am always looking for ways to improve a pitcher's performance. We've known for years that pitchers must have enough real velocity (actual MPH's) and/or perceived velocity (where release point distance can affect the perception of real velocity…1 foot of distance = 3 mph) to compete at higher levels. We know that elite pitchers locate, change speeds, and have late ball movement. We also know that elite pitchers must throw 3 pitches (fastball, breaking ball, change-up) to at least 2 locations (inside, outside) to compete successfully at higher levels. Obviously, commanding another pitch or two (cutter, split finger) to another location or two (up and in, down and away) is a bonus. What we didn't understand about elite pitchers (until Perry's R&D) is how to quantify their intuitive feel for putting all these pitching pieces together. That's what Filthy is all about….matching up real velocity, perceived velocity, and effective velocity with different pitches to different locations using a measurable protocol that will minimize a hitter's chance to make solid contact. "It's a must read for every pitcher or pitching coach who wants to perform at the higher levels of competition. It's also a must read for every hitter or hitting coach who wants to perform at the higher level. The answer is obvious. There's something in this book for everybody in baseball."